An enigma who has private audiences with head of state, parliamentarians, philanthropists, billionaires and influential public figures, Mudiwa Hood argues social capital is a currency itself.

Mudiwa Hood is also a Transformational Speaker, a Success Coach, and Bestselling Author of the motivational book, Shut Up And Make Money.

Born on the 24th of July 1985 in Harare, and mostly known and credited as one of the Pioneers of Christian Hip hop in Zimbabwe. He boasts of three studio albums, Magnet, Mwana WaMambo, and The Street Preacher, all of which have won 31 awards with over 50 nominations from 2012 to 2017, before he shifted focus to business. 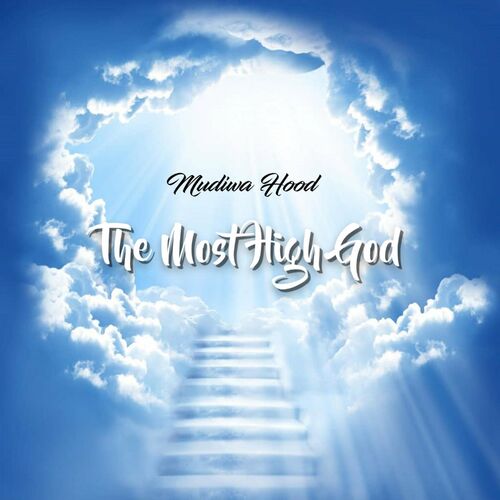 The Most High God 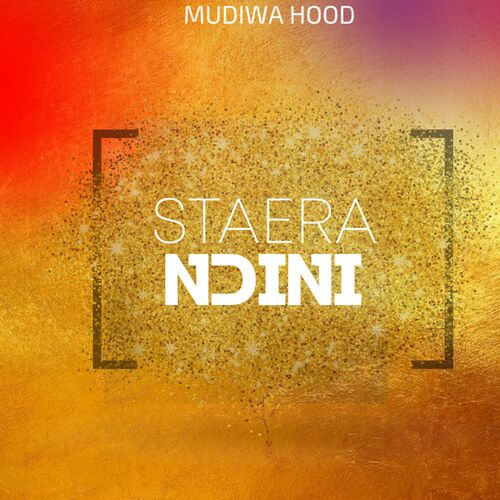 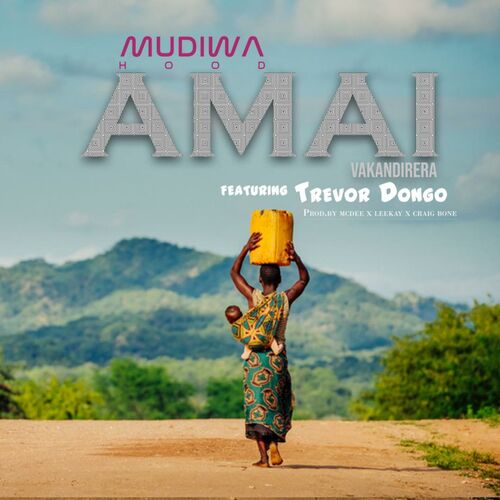 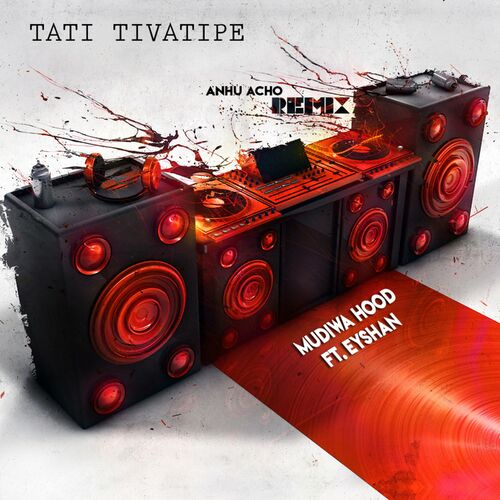 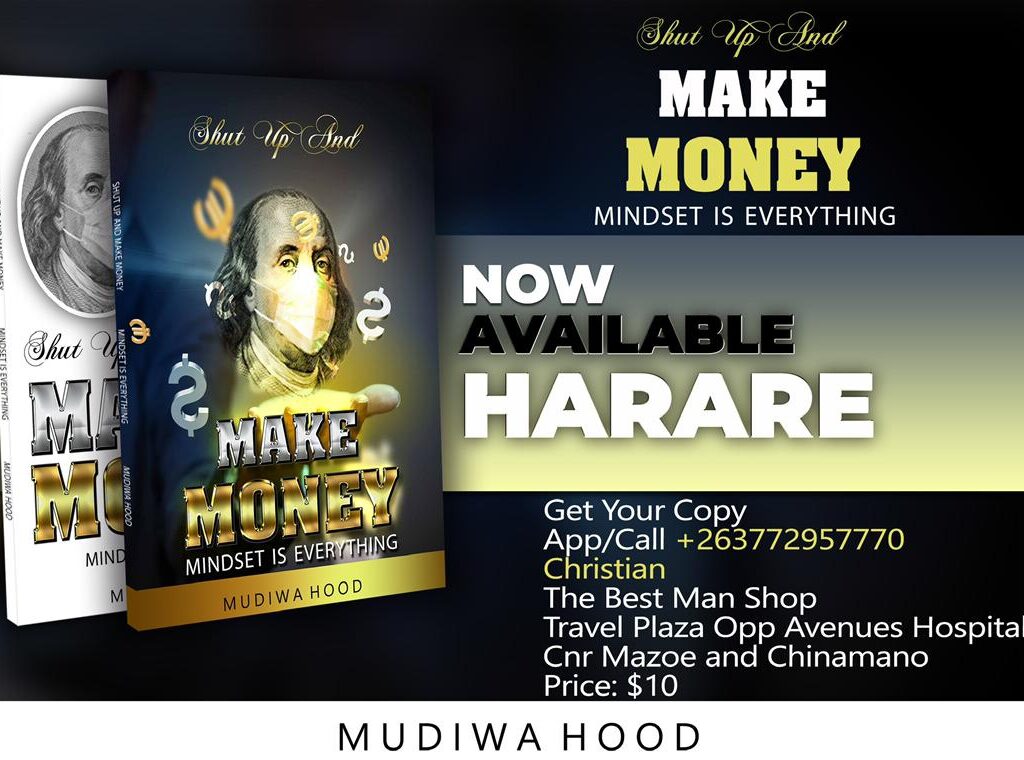 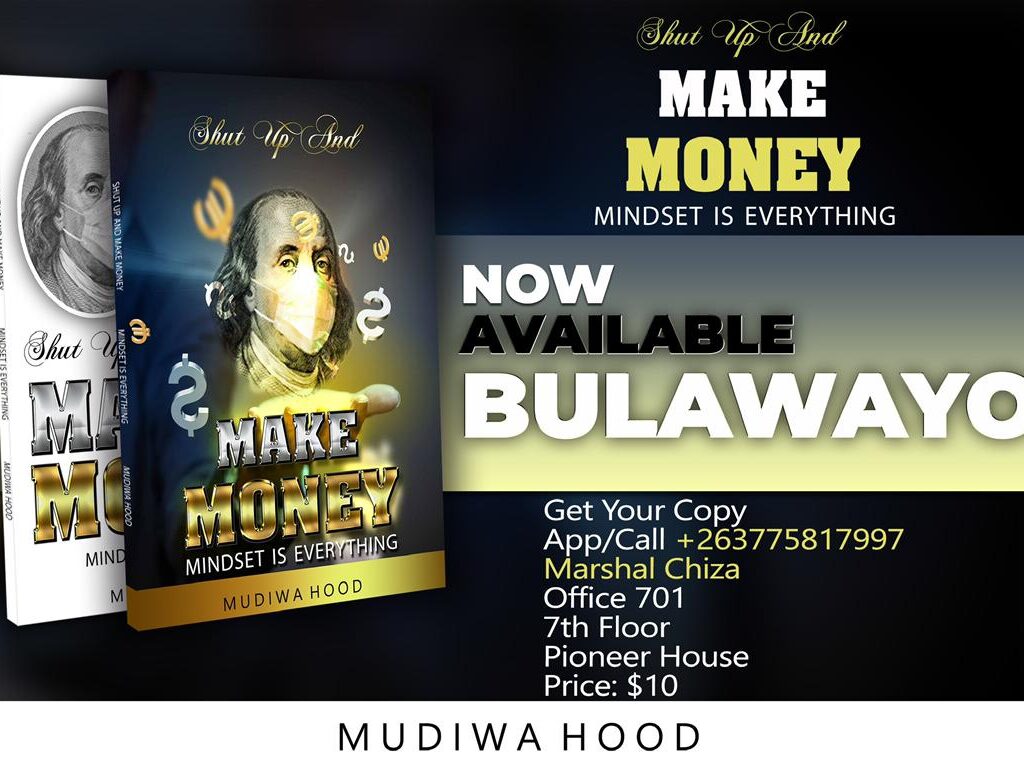 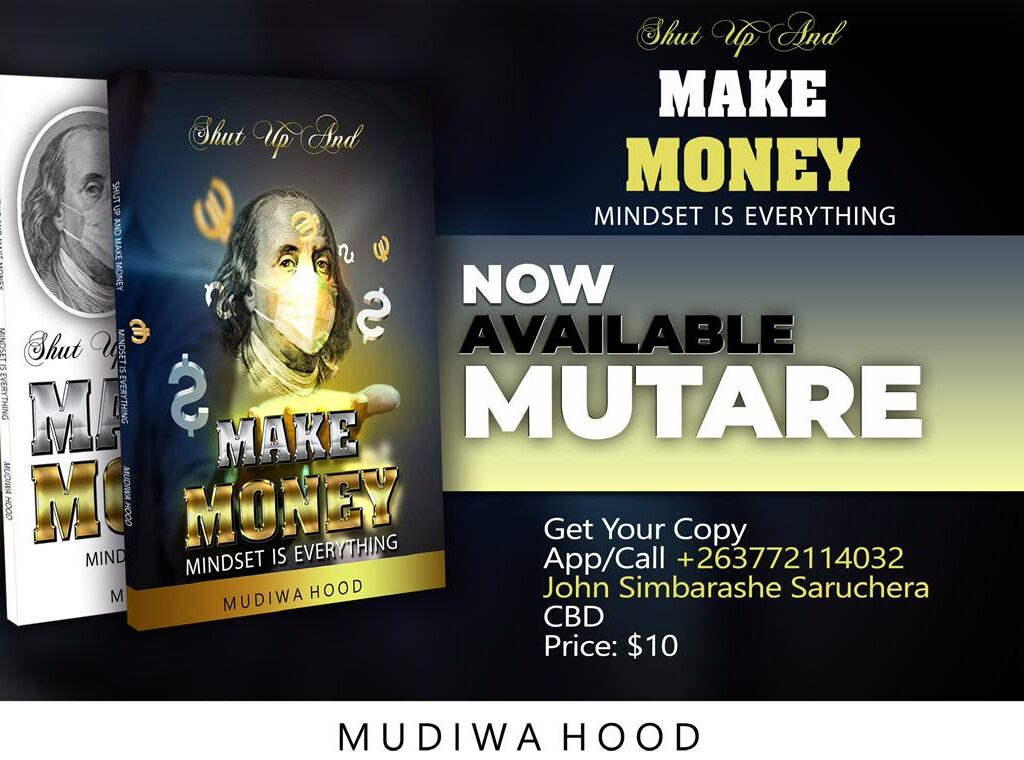 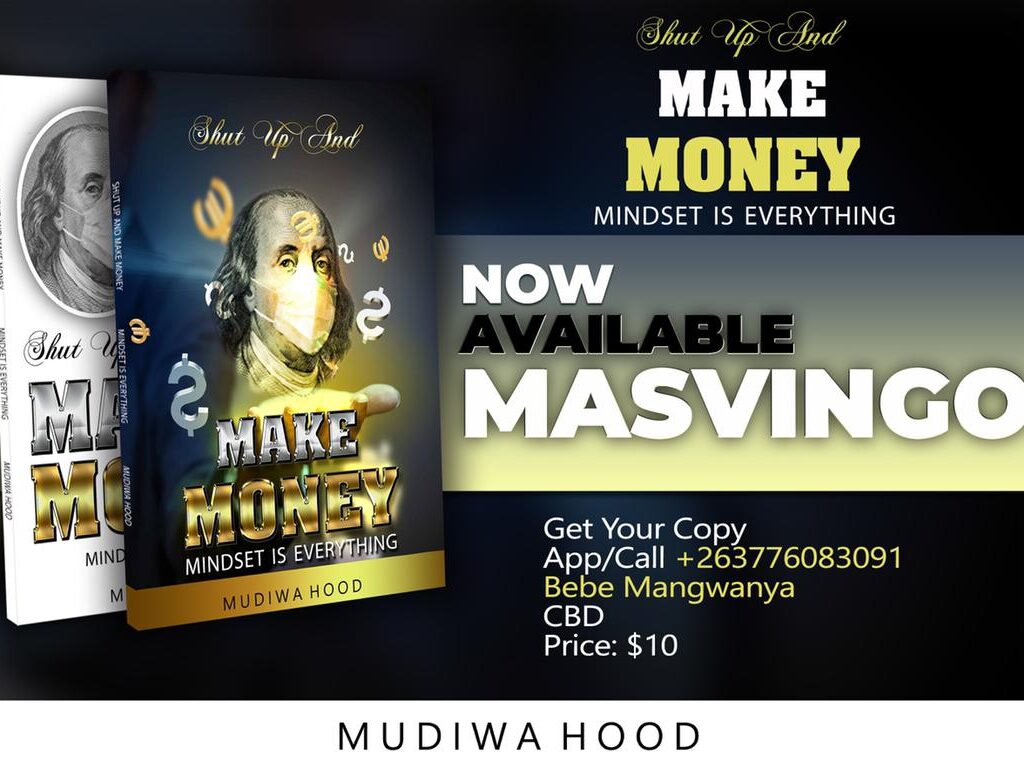 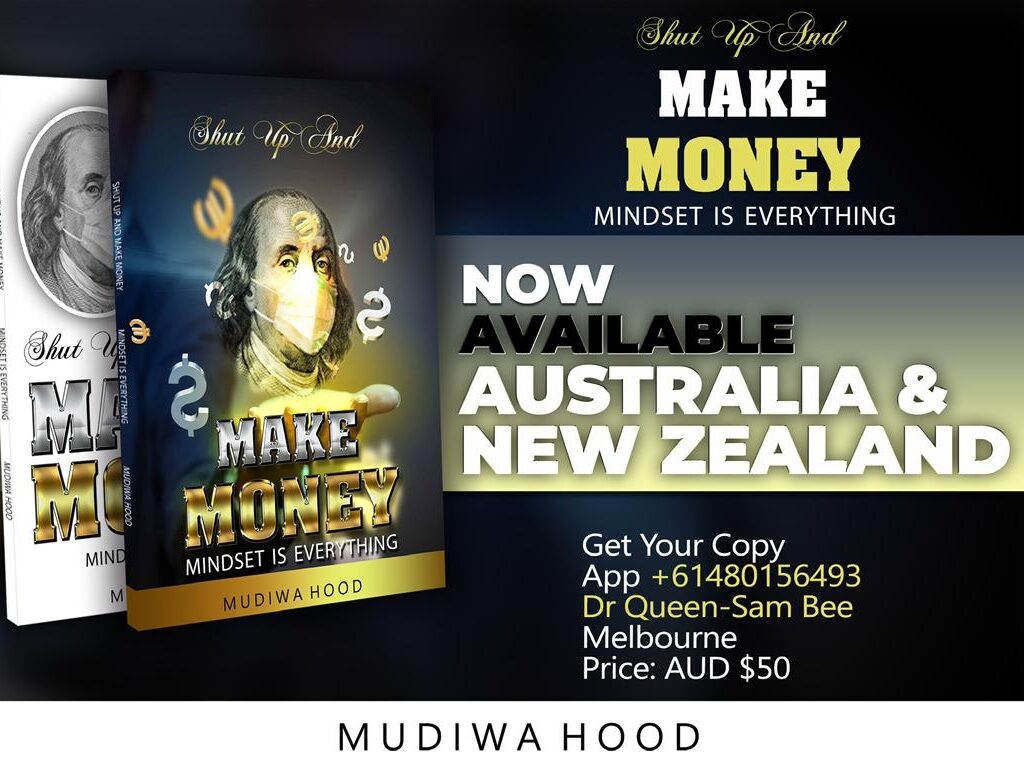 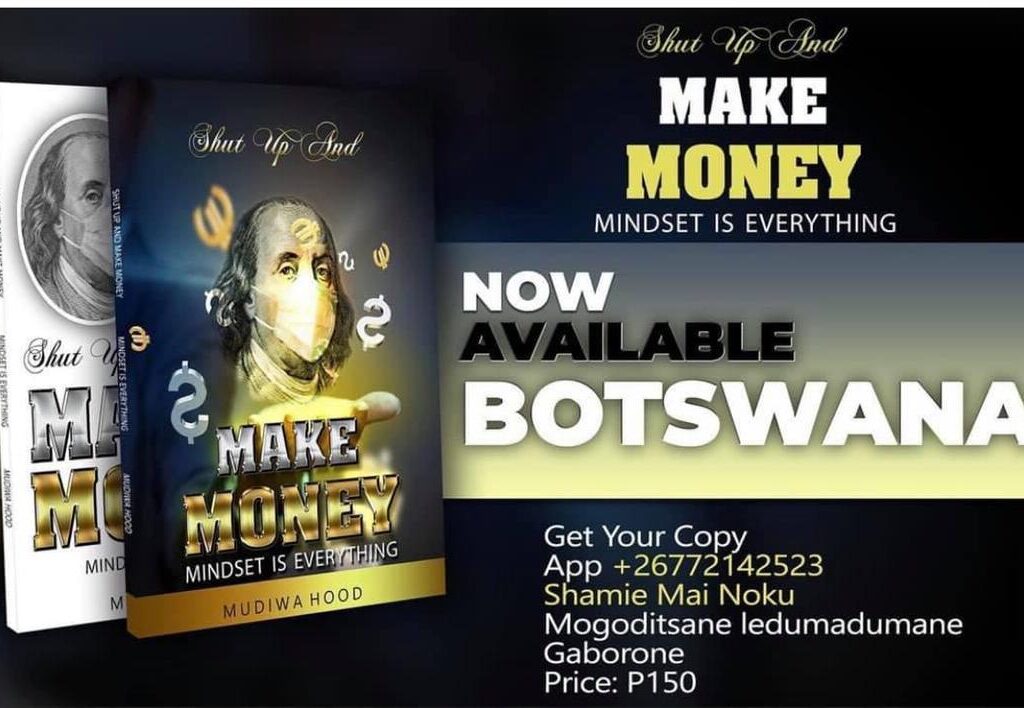 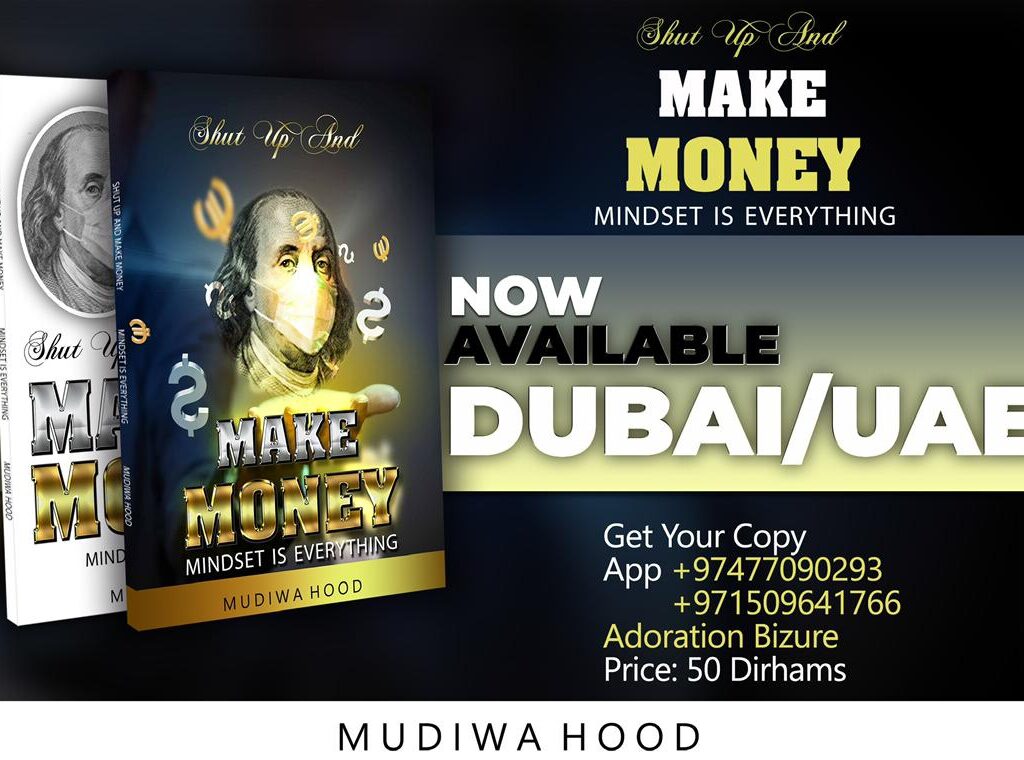 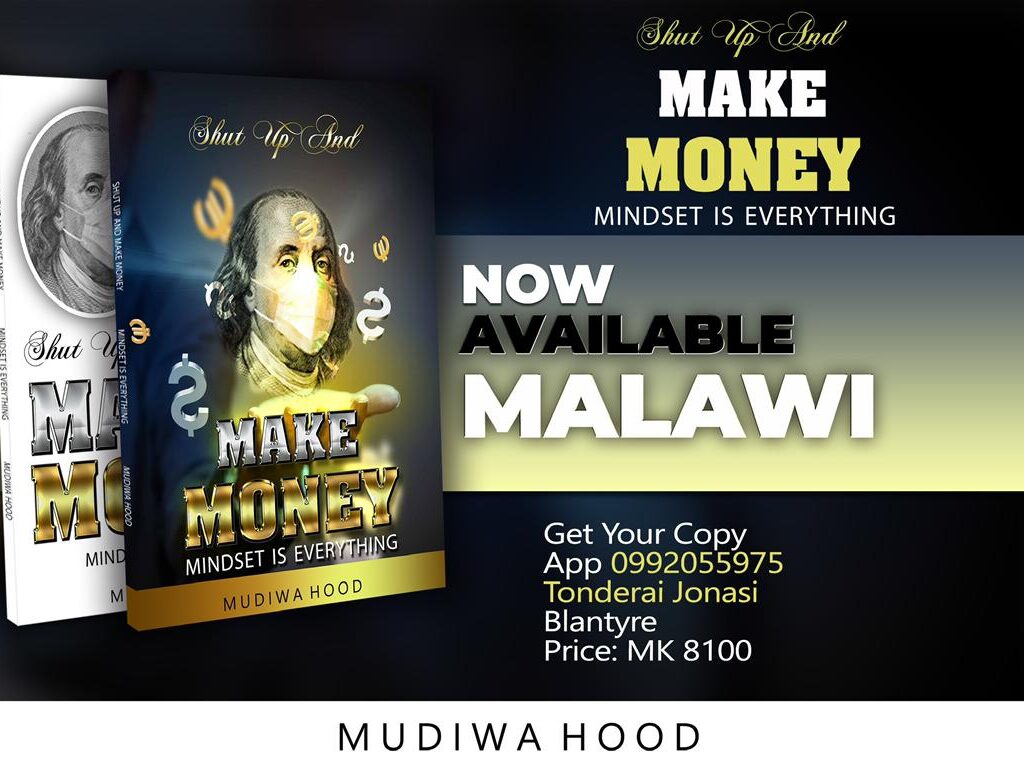 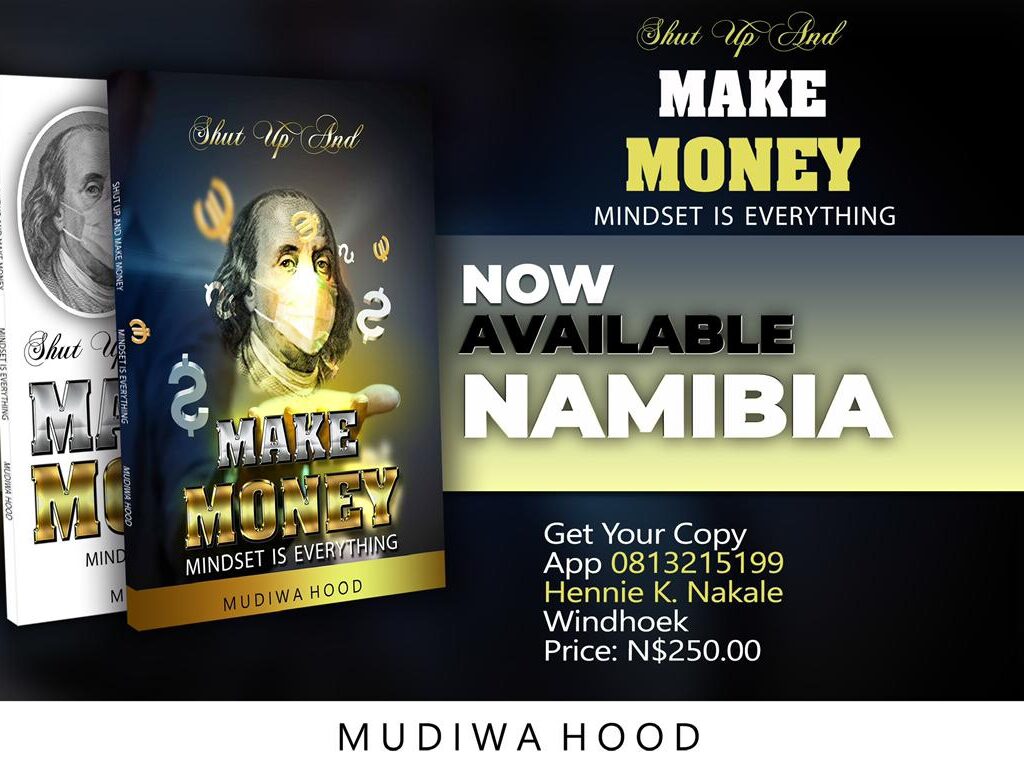 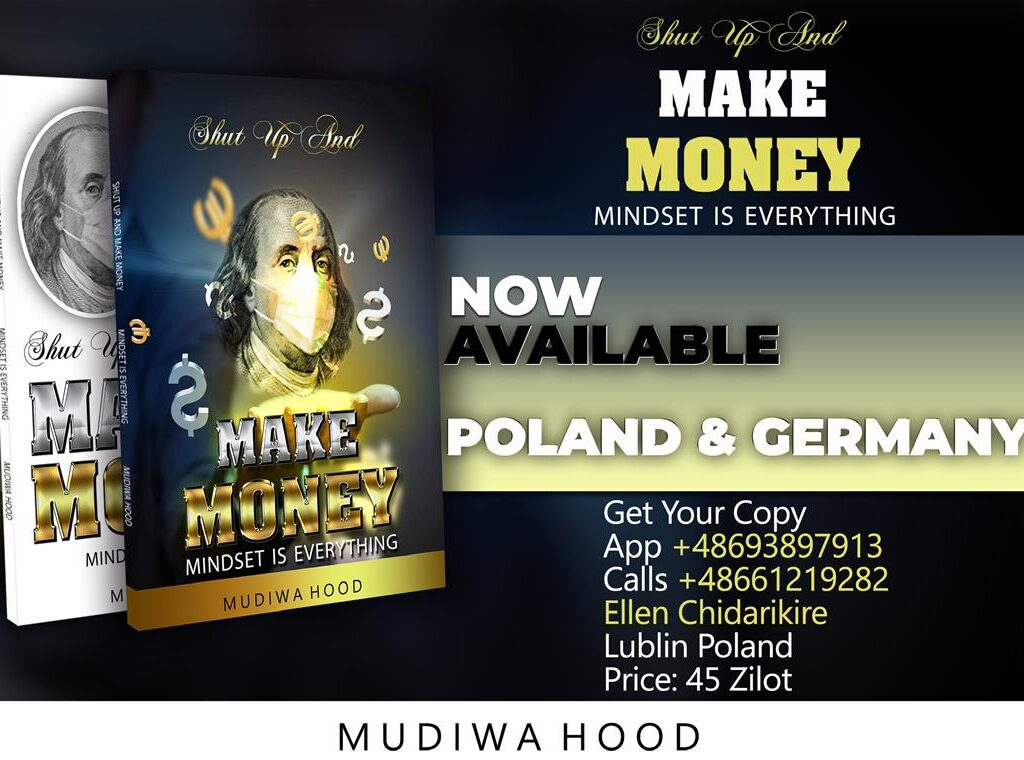 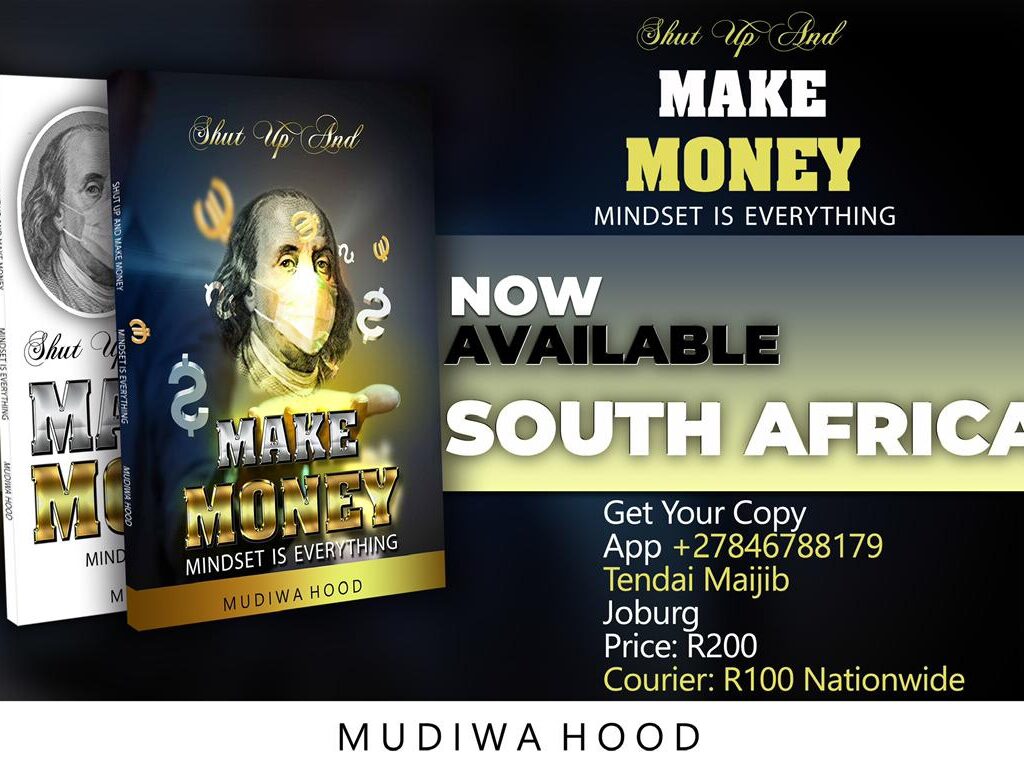 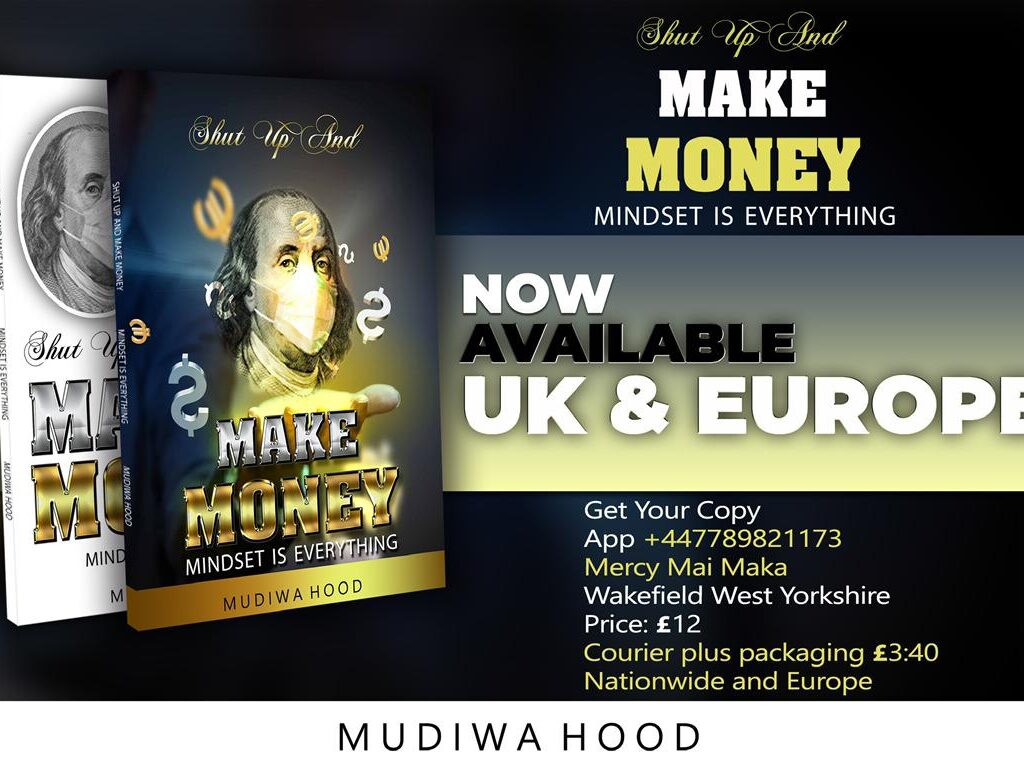 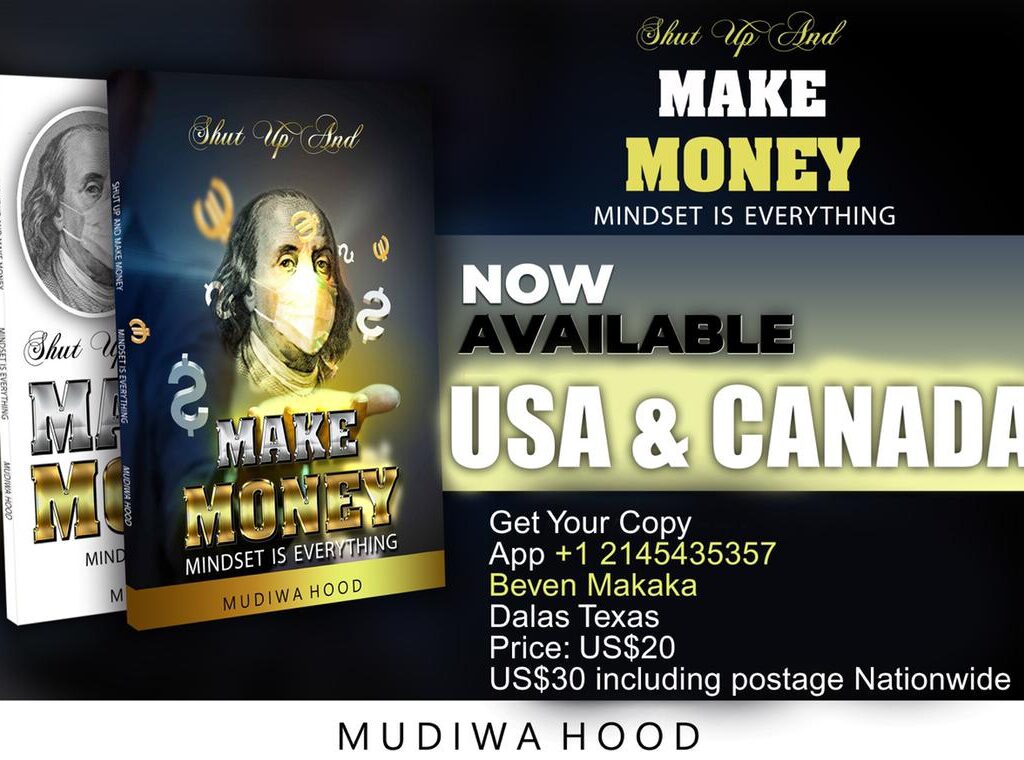 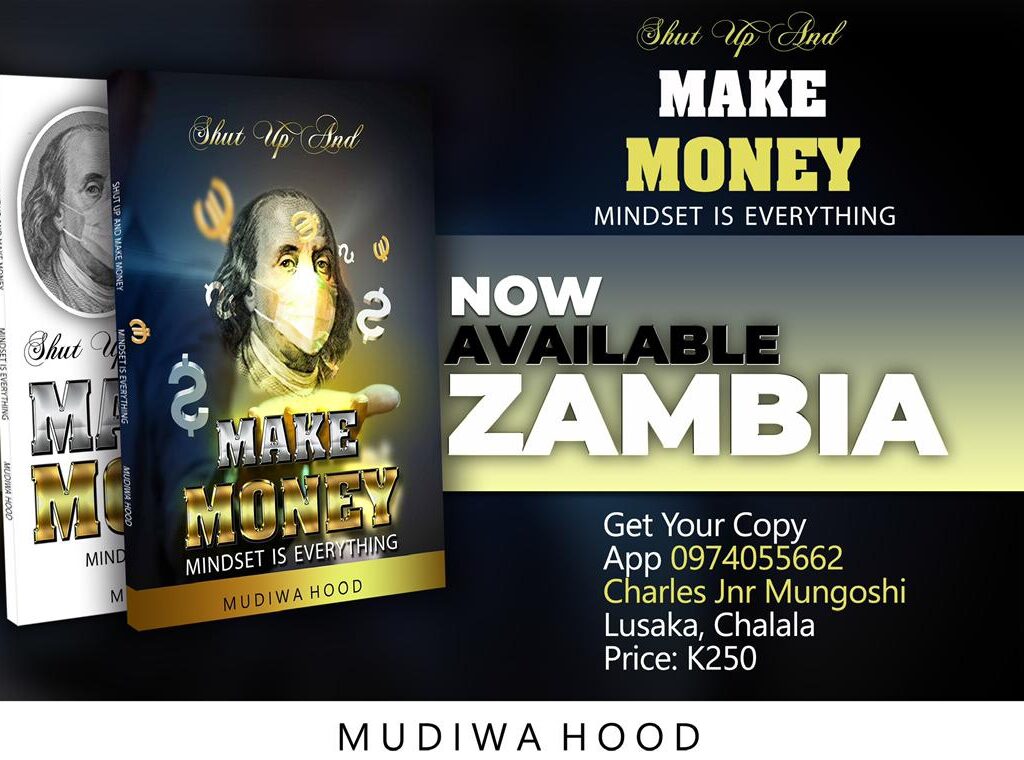